Signs and Causes of Water in Basements 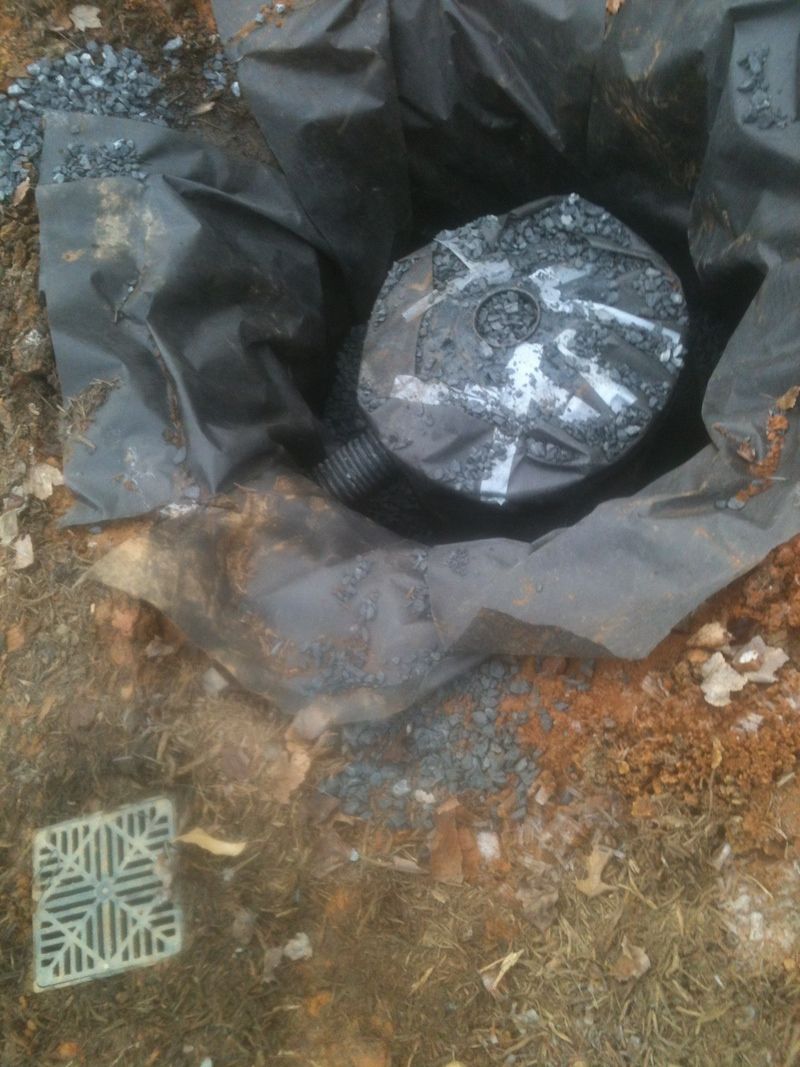 Having a basement can be a plus for homeowners needing extra space, whether it’s to store items or to eventually convert an unfinished basement into a finished room. On the other hand, a basement can be a nightmare if water seeps into it. If you have
a basement, here are some basic clues that you may have water in your basement, along with a few of the most common causes of this problem.

Recognizing Signs of Water in a Basement

Sometimes, there can be water in a basement without the obvious sign of water. If you have a basement and have experienced significant rainfall, you need to look for possible clues that you may
have a problem. Just because there isn’t visible water doesn’t mean your basement is safe. A few of the common red lights indicating water in a basement include those such as:

Reasons for Water Entering a Basement

After realizing there is a problem of water seeping into your basement, the next step is determining the reason for it. Here are a few of main causes of water invading a basement.

Sometimes water can invade basements because the land on a home site isn’t graded properly, or it is on an improper slope. Improper grading or erosion that has altered how your land is graded can cause water to flow in the direction of a house, entering a basement. One of the many services of Johnson Landscaping is providing drainage solutions.

Please contact us so that we can diagnose your drainage problems or take care of any landscaping projects that you may have been postponing. 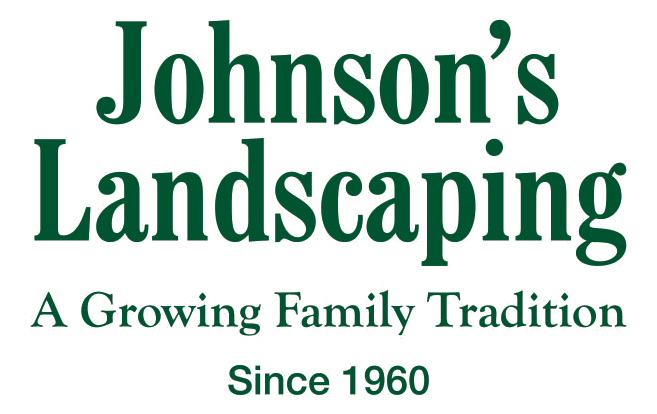